Rossen Todorov from Ruse won the fifth edition of the half- marathon Kamchia Sands. Rosen, also known as The Monster, won with time 1:31:35 for 21 km on sand. The run along the longest beach in Bulgaria between Kamchia resort and Shkorpilovtsi is organized by Club “Green Foot”.

The participants ran along one of the most beautiful sandy stripes in the country, lying between the riparian dense forest and the azure sea. Besides running on the sand, the race also includes another challenge - crossing the mouth of the Kamchia river. Unlike last year, when the river was deep and the sea stormy, making the mouth impossible for safe passage, this year the sea was quiet and the water was only deep to the knees.

After Rossen Todorov, Pavel Pavlov and Dimitar Yanakiev from Varna are second and third with 1:33:15 and 1:45:00 respectively. The fastest woman, Krasimira Petrushkova from Varna with 2:02:47 was followed by Anna Karcheva and Kamelia Dimitrova, also from Varna, with 1:09:19 and 1:10:17.

The winners in 10 km race are Rumen Stamatov from Varna, with 42:28 and Virginia Gabrovski from Varna with 56:49. Immediately after her finished Petya Dimitrova and Radostina Ivanova with 34 and 58 seconds respectively after the winner. The second and third men are Samuel Papot from Sofia and Andrian Lyubenov from Razgrad with 44:23 and 46:51 respectively.

The day before the competition, the organizers and participants held the traditional beach cleaning action near the mouth of the river. This time, the site was considerably cleaner than previous years, and "barely" about 300 kilos of waste was collected. It was commented, that this was due not to the increased environmental consciousness but to a similar clean-up action organized by scouts recently. 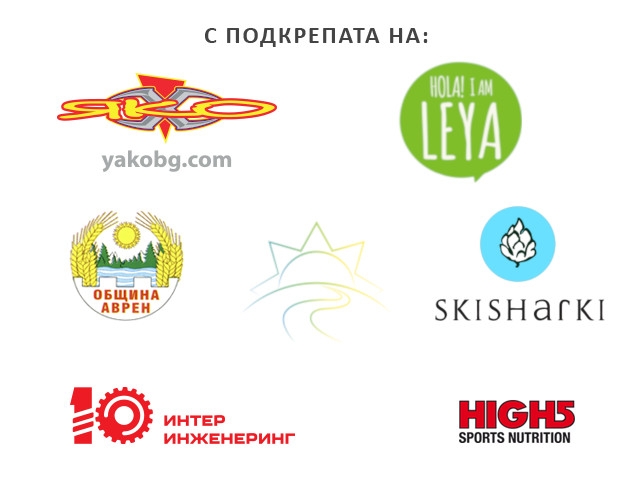 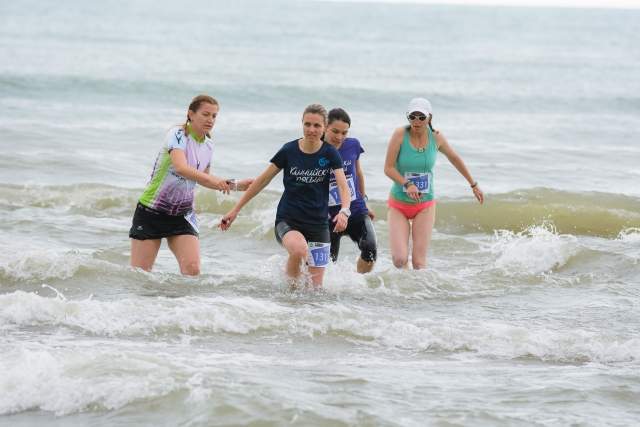 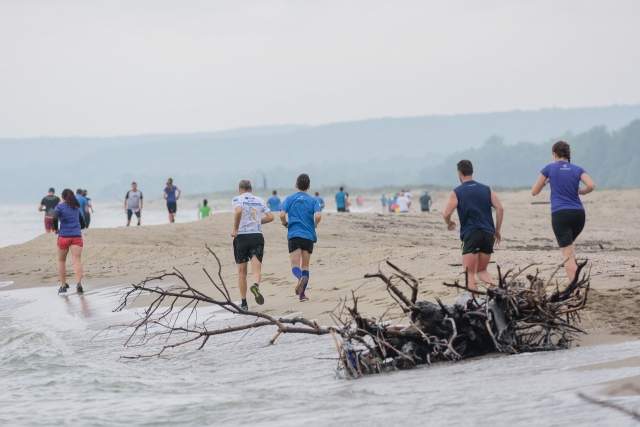 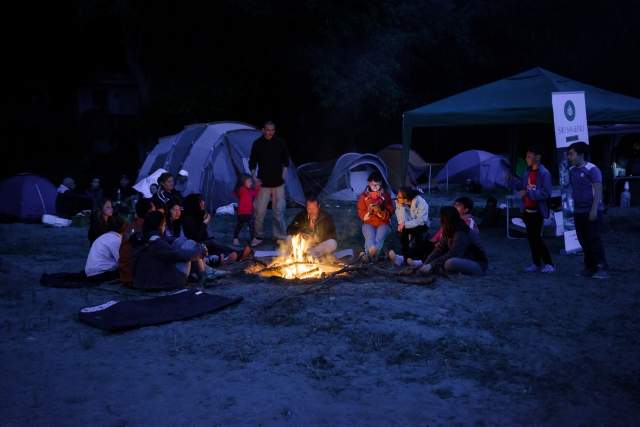